A Guide to Preventing Cervical Cancer 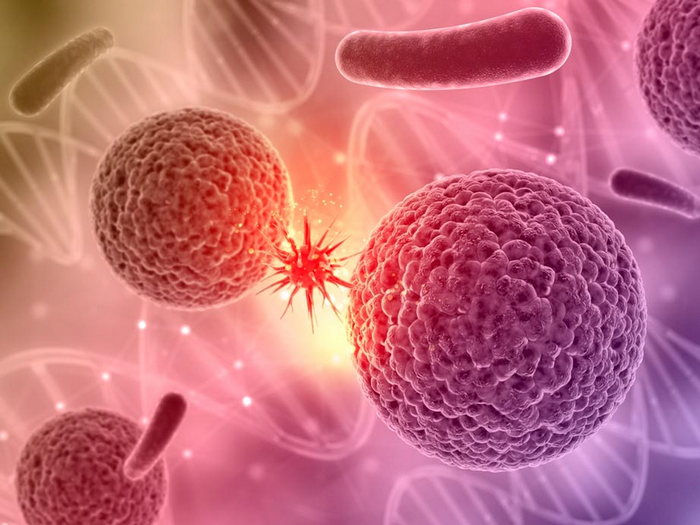 Many women are concerned about their health. They regularly go to the doctor to check for diseases and conditions such cervical cancer. Although the truth is that there are many more women who do not. Since the widespread use of Pap smear screening, the amount of invasive cervical cancer incidences have decreased by almost half according to Wikipedia.

The best defense is a good offense. Offense requires some power to be effective. In this case, knowledge is power. Malignant cancers are deadly. Worldwide, it is the fifth highest of cancerous deaths in a woman as noted by the report on Wikipedia.

Surgery could save lives if the cancer is detected in its early stages. In later stages it usually meta-sizes. When a cancer metastases surgery is no longer an option since it has spread to other parts of the body. Chemotherapy and radiotherapy become the options in later stages of cervical cancer. These methods are only to keep the quality of living and to help the person living with cervical cancer survive as long as possible. 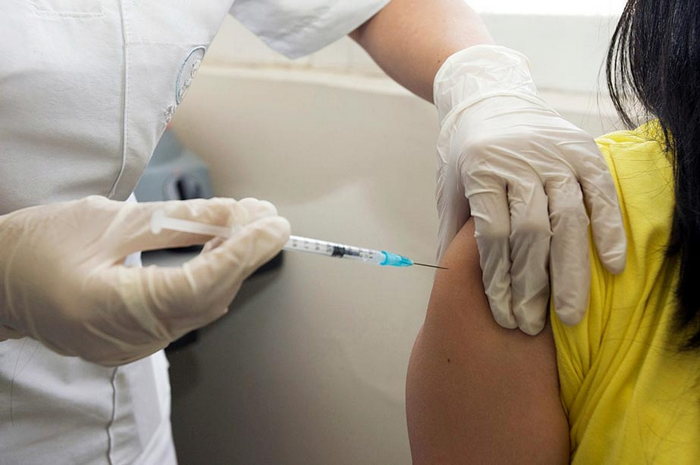 A newer test is being used to detect HPV before it causes cervical cancer. It has saved many lives despite the fact that the accuracy of the analysis is far from perfect. Many claims that this test cause imposes unnecessary stress on those who receive positive results of the HPV test.